Review of In the Heights at Stages St. Louis

In the Heights is one of the best productions ever at Stages St. Louis, if not the best. Every facet of this brilliant staging deserves superlatives.

Seven years before Hamilton, In the Heights introduced Broadway audiences to Lin-Manuel Miranda, who came up with concept for the show and wrote the music and lyrics. The book is by Quiara Alegría Hudes.

In the Heights is a love letter to the people of Washington Heights in Upper Manhattan. The neighborhood has many Latinx residents with roots in the Caribbean. One of them is Usnavi, the owner of a small bodega, who is the show’s narrator.

Ryan Alvarado brings irresistible warmth and enthusiasm to his portrayal of Usnavi, who introduces the neighborhood and its people in the dazzling first number.

Usnavi’s bodega is between two other storefronts. On one side is the taxi service owned by Kevin and Camila Rosario, whose daughter, Nina, has returned from her first year at Stanford. Her parents are extremely proud of Nina’s accomplishments, but they do not know she dropped out of school after losing her scholarship. She could not keep up her grades while working two jobs to pay expenses the scholarship did not cover.

Edward Juvier as Kevin, Tauren Hagans, and Isabel Leoni as Nina movingly convey the strain on the family caused by challenges in running the business, Nina’s difficulties at school, and her growing attraction to Benny, a black employee of the cab service, played with deep feeling by Jahir Lawrence Hipps.

On the other side of the bodega is Daniela’s salon, where Carla and Vanessa work, too. A rent hike is forcing the salon to close. Vanessa is Usnavi’s love interest. She dreams of escaping from a bad living situation but can’t afford the apartment she wants to move to. Amanda Robles as Vanessa, Marlene Fernandez as Carla, and Ariana Valdes as Daniela give their characters endearingly vivid personalities.

Abuela Claudia is the neighborhood’s matriarch. Though unrelated to Usnavi, she raised him after both his parents died and still lives with him. Tami Dahbura makes Abuela Claudia the grandmother everyone would want to have.

Luis-Pablo Garcia as Sonny and Cristian Rodriguez as Graffiti Pete fill their rebellious characters with rambunctious charm. Michael Schimmele is delightful as Piragua Guy, the local provider of shaved ice treats. His competition is Mr. Softee.

The set by Anna Louizos features an ample space for performance in front of the three storefronts and the apartments above them. The George Washington Bridge towers above everything. This design is another miracle of compression from Louizos, who designed the set for the original Broadway staging. Sean M. Savoie’s lighting cleverly obscures detail on the set for indoor scenes so they can be presented without long delays for changing scenery. Brad Musgrove’s costumes and Bethany “Beef” Gratz sound intensify the character and atmosphere of the neighborhood.

The production is an ideal showcase for Miranda’s music thanks to the splendid singing of the entire cast and the marvelous playing of the orchestra. Its members are

Miller’s trumpet solos are stunning in the night club scene.

In the Heights continues through August 31 in The Ross Family Theatre at the Kirkwood Performing Arts Center, 210 East Monroe Avenue. 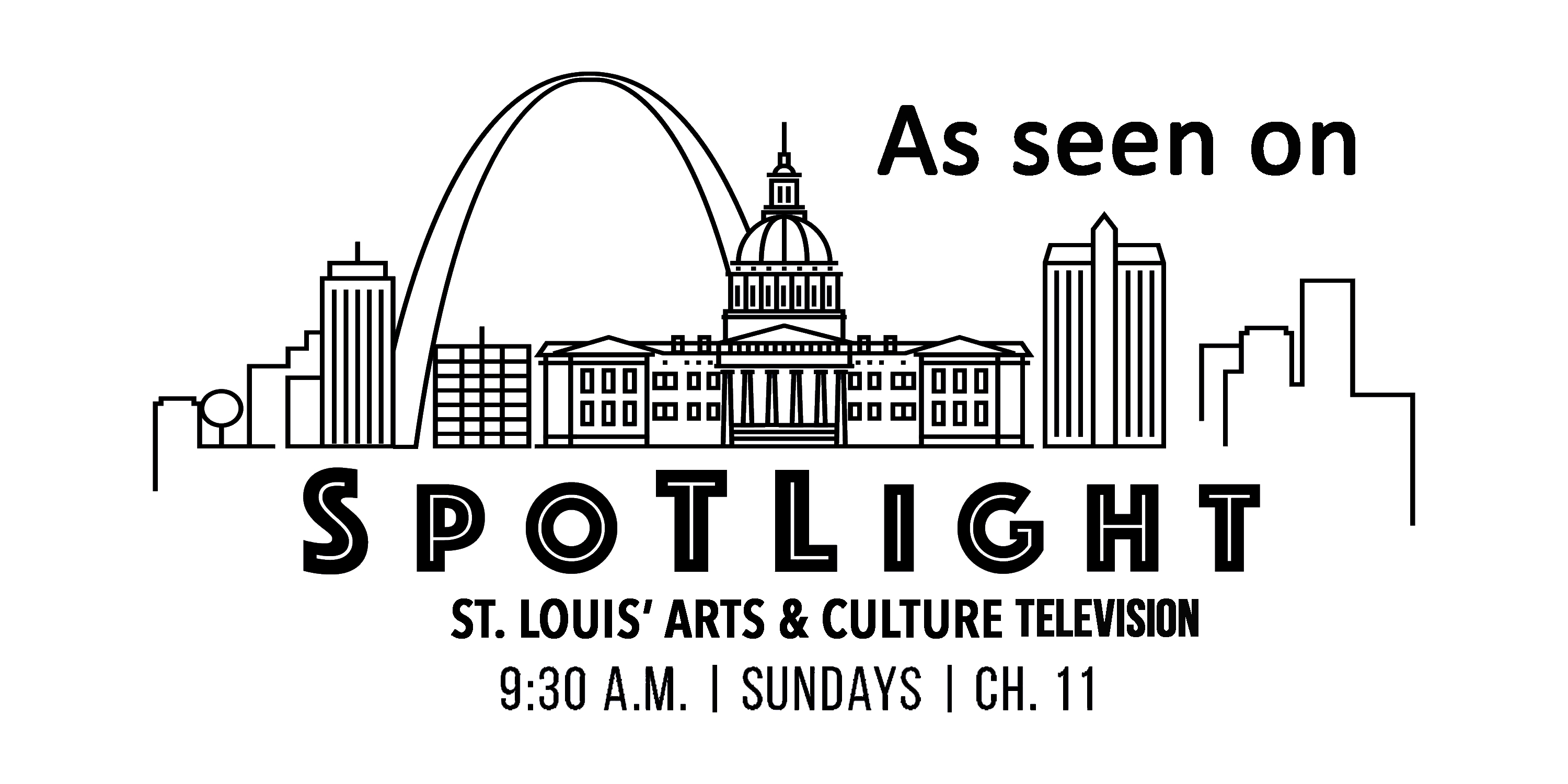